Skip to main content
49th Parallel Films is a leading entity in video and motion picture production and post editing, specially in urban dramas, videos, documentaries etc, etc and looking to build its current video and film library for home and family entertainment. During it's inception, 49th Parallel has grown into a leader, trendsetter and Award winning Production Company via it's Founder-Producer-Director Skinny Corleone and looks to venture into the fields of Television production & syndication as well as DVD Duplication and Distribution and eventually make acquisitions to foster more growth of its video-film library through direct purchasing, strategic networking and partnerships. 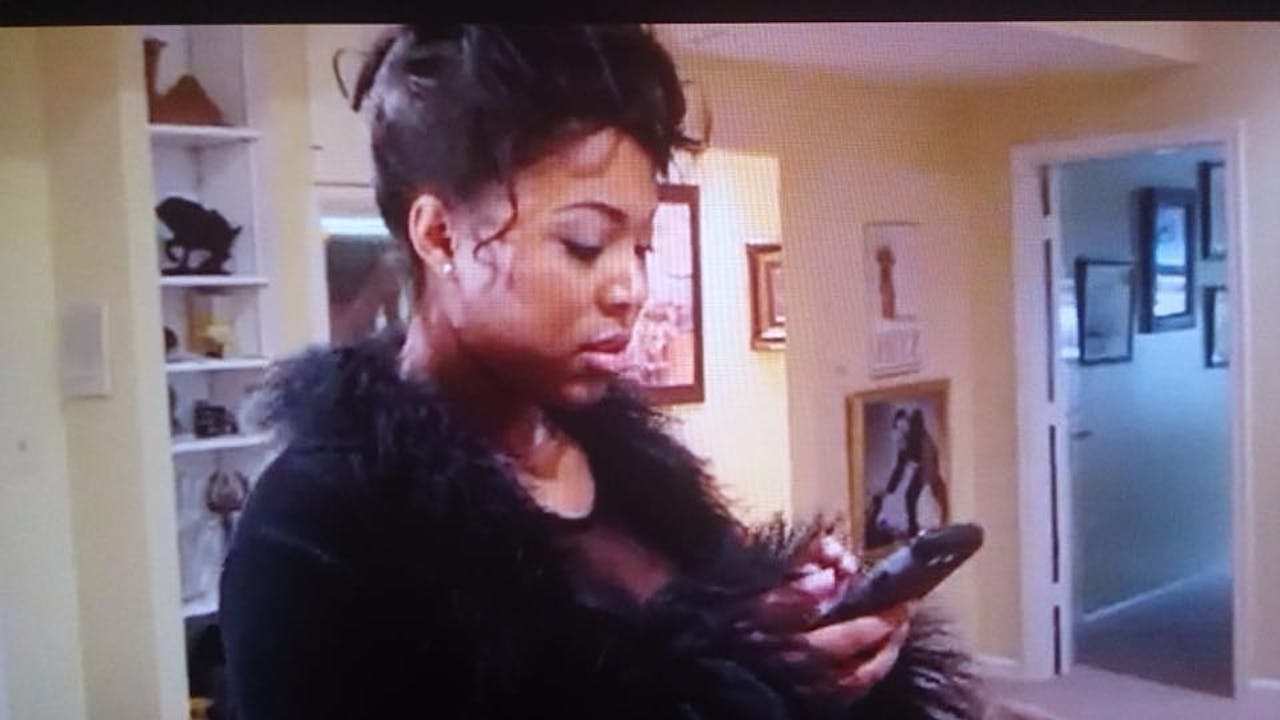 Celebrity and Top Model Saki Washington, who is scheduled to appear at a Video shoot. She is chilling @ home, but having a frustrating day, when the Chauffeur arrives to take her to the production set.